Rethinking the democratic future: Lessons from the 20th century 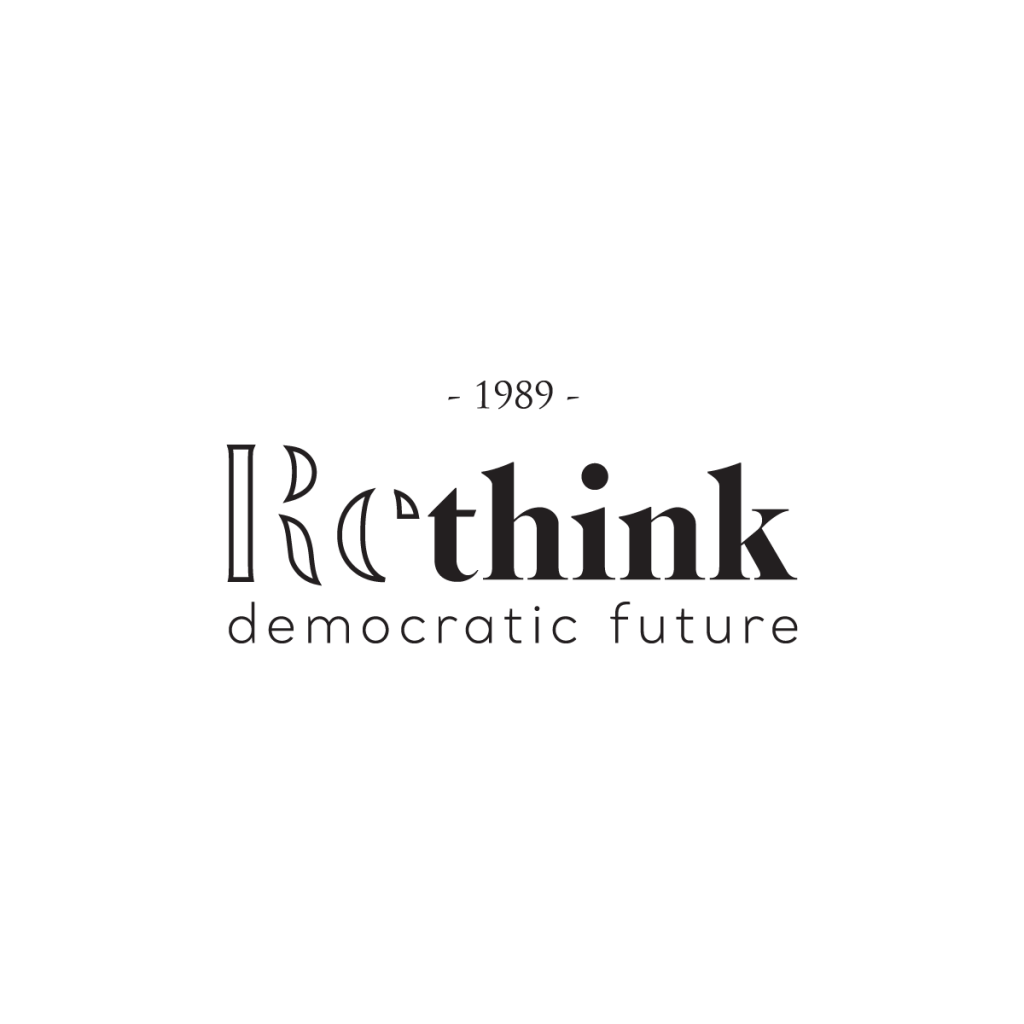 Following 30 years since the popular uprising in 1989 that eventually led to reunification of Europe, we are facing a new crisis: freedom, self-rule, unified Europe – the ideas that mobilized the democratic revolutions are in peril. In this political climate, 1989 is becoming both – an inspiration as well as a point of division. 1989 symbolizes the struggle for freedom and self-rule all around the world: from the 2014 Maidan Revolution in Ukrainian to 2019 civil protests in Hong Kong. In the region, the memory of 1989 is becoming increasingly political, with the symbols of Velvet Revolution employed in protests in Czech Republic, Poland, Hungary, Romania and Slovakia as a sign of recommitment to the ideals of 1989. At the same time, there is increasing sense of dissatisfaction with the promises of freedom, self-rule and justice, that activated and solidarized people around 1989. Diverse meaning placed in 1989 symbolizes the collision between different visions of political future.

With support from Europe for Citizens Program, Open Lithuania Foundation is launching a new project “Rethinking the Democratic Future: Lessons from the 20th Century”. The key aim of this project is to commemorate the legacy of the democratic revolutions in Central and Eastern Europe, by re-evaluating various forms of active citizenship, reflecting critically of their relevance to contemporary Europe, reimagining the forms for meaningful political involvement in the digital age.
Through diverse type of activities (study visits, international public debates, non-formal education) and targeted yet wide dissemination of results the project will propose meaningful political participation through learning from the democratic revolutions in digital age.

Implemented by 3 partners covering 4 countries (Lithuania, Poland, Latvia and Hungary) with wide regional reach to European countries (extending the scope up to 7 countries through international events). The project will create synergy through wide partnership of cultural/political journals, civil society organizations, think-tanks and academics, involving up to 250 -330 people directly, including young people. Indirectly through digital and print platforms with wide regional reach it will reach 30 000 people.

Project partners: Res Publica Foundation  (a Warsaw-based publishing house and a think-tank) and  the Jan Nowak-Jezioranski College of Eastern Europe in Wroclaw (KEW)

Democracies in revolt. Rethinking 1989 and the Future of Democracy