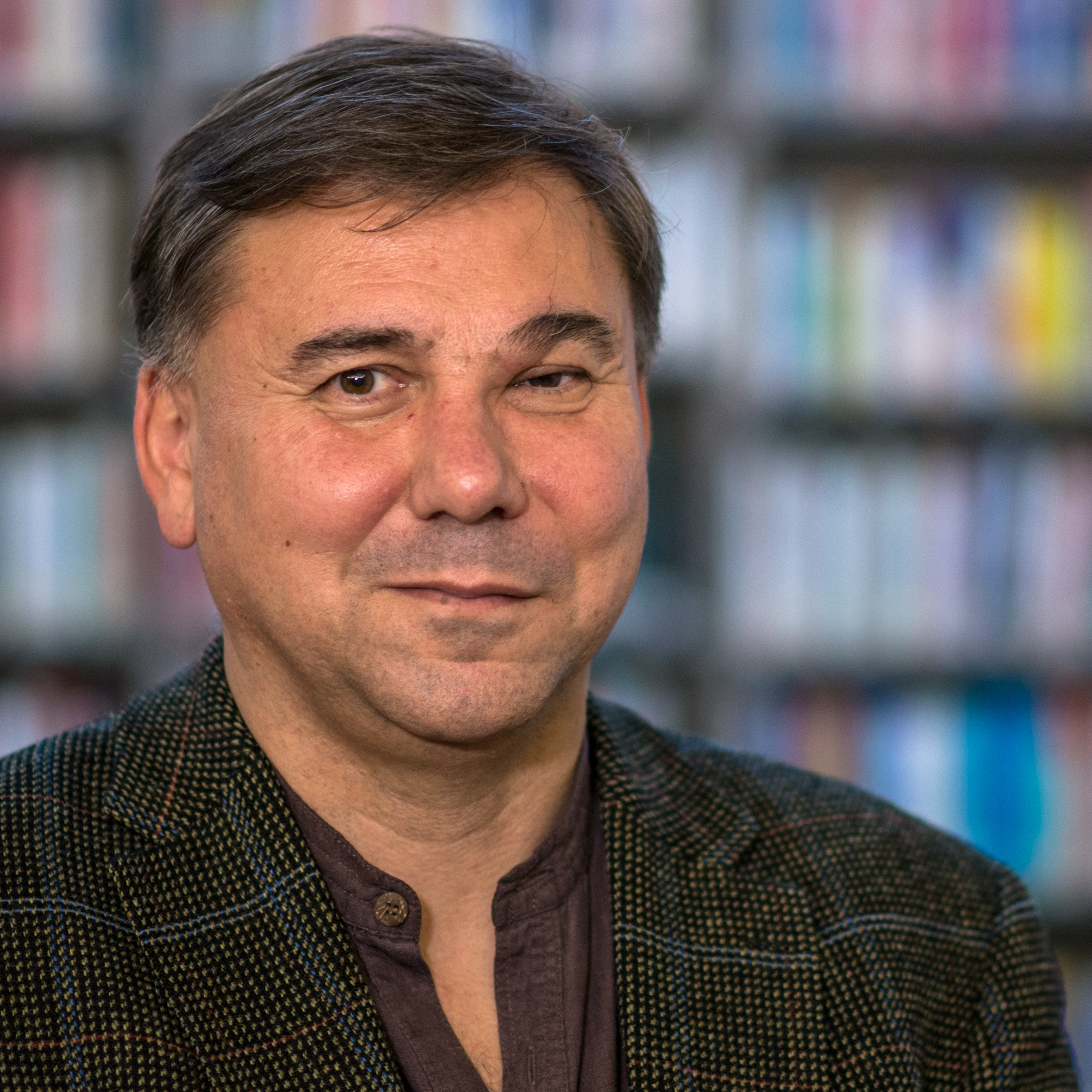 The discussion will focus on After Europe, a 2017 book by the political philosopher Ivan Krastev. The book considers the future of the European Union and the key issues the Community faces, which could lead to the most intrusive scenarios for the development of this geopolitical, economic, and cultural project.

What is the reason behind the fact that Central Eastern Europe tends to reject the consensus of liberal democracy achieved after the communist collapse? What role does the fear of the “Other” play here? Can fundamental democratic institutions in the Western world really fail? What fundamental problems can not only imbalance the Community’s life but also ruin the EU? What awaits us in the “after Europe” state?

Ivan Krastev is the chairperson of the Centre for Liberal Strategies in Sofia and permanent fellow at the Institute for Human Sciences, Vienna. He is a founding board member of the European Council on Foreign Relations, a member of the Board of Trustees of The International Crisis Group and is a contributing opinion writer for the New York Times. His latest books in English are “After Europe” (UPenn Press, May 2017) “Democracy Disrupted. The Global Politics on Protest” (UPenn Press, May 2014); “In Mistrust We Trust: Can Democracy Survive When We Don’t Trust Our Leaders?” (TED Books, 2013). He is a co-author with Stephen Holmes of a forthcoming book on Russian politics.

Please confirm your participation here till 27th of June.