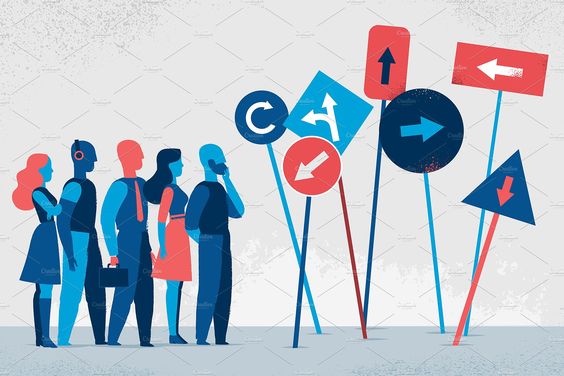 The 1990s ushered in an era of widespread governmental support for liberal democracy and an opportunity to build civil society in countries where there had long been a dearth of public space separate from government control. During this era, US and European private foundations, sometimes working with multilateral and bilateral development agencies, established five Partnerships and Trusts to pool funding to support civil society in the Baltics, Central and Eastern Europe, the Balkans, and the Black Sea. These pooled funds aimed to build, support, and nurture the long-term sustainability of civil society and non-governmental organizations. The establishment of these funds reflected a spirit of optimism about the prospects for civil society.

The major social problems that face many governments are complex and their solutions are not readily discernable. This can make it easier for governments to argue that a concentration of power is needed to deal with these issues. In difficult times like this, the role of civil society becomes even more crucial. We are used to thinking about the organizations of civil society in their instrumental function, the important things these organizations do and the valuable services they provide. However, in its generic function, the collective of civil society institutions—and in particular, those organizations that focus on advocacy, social justice work, independent policy analysis, and related missions—can be considered a Fifth Estate guarding against the concentration and abuse of power.

This report is a call to philanthropy to stay engaged, re-engage, or start engaging in building, supporting, and nurturing civil society and its institutions, wherever those institutions are under threat. The reason for this call is twofold. The first is that there is a lively discussion about the correlation between vibrant societies and open and participatory governments on the one hand, and an independent and well-resourced civil society on the other hand. The second is that philanthropy implements its program agenda primarily through the institutions of civil society.

Our objective is to contribute to progress toward the ultimate goal of building vibrant civil societies that can endure over the long run, are embedded in the culture of their countries, and are sustained from within.

The analysis in this report is based on the 15 countries we visited, rather than the full geographic coverage of the Partnerships and Trusts.

Report was written by the Center on Philanthropy and Civil Society and Graduate Center, The City University of New York.