Rimvydas Valatka / Politics of history: between bitter consensus and scorching passion of “ura-patriots” 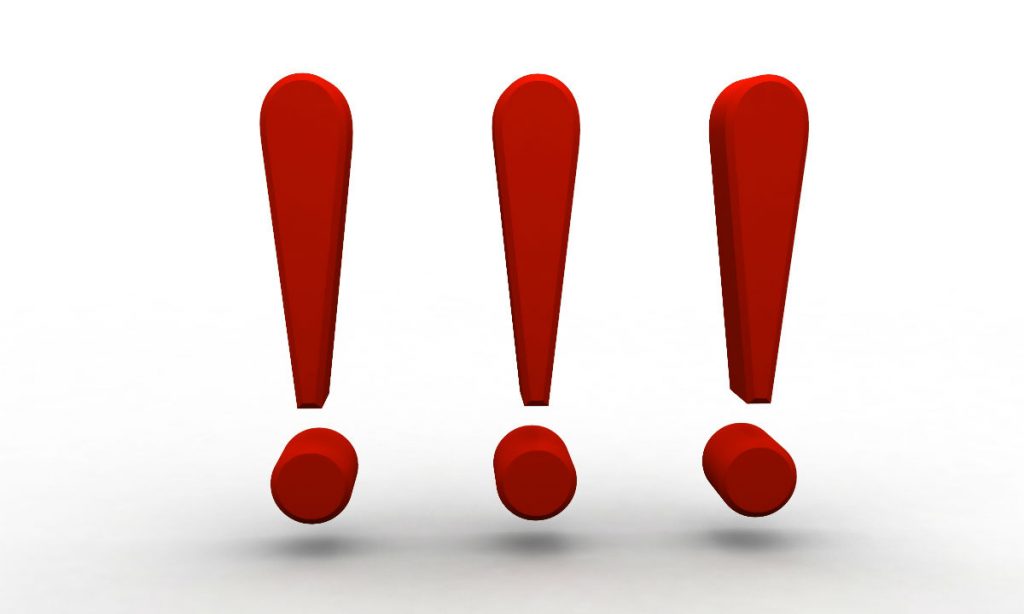 How to find a key to mature politics of history? Which would protect the society from the Kremlin propaganda and leave an open door for discussion? A discussion in which inevitably we’ll sometimes hear the melody of the same Russian barrel organ reiterating that our partisans were bandits and on January 13 we were shooting at each other? Should talks like this be banned? They deserve punishment, don’t they?

Alright, but who’ll decide what is the historical truth? Judges? But they are not historians and will naturally lack historical knowledge. Just like politicians, who are trying to fit history in the Procrustean bed. So, the lot falls on the historians? But even students know that for one professor’s claims, another examiner of the same age, education, and with the same academic titles can level you to the ground. Try to draw a straight line between the Lithuanian and Polish historians in the way they interpret the Battle of Grunwald. Such a line would instantly crumble even between Lithuanian historians Edvardas Gudavičius or Alfredas Bumblauskas on the one hand and Romas Baturys and Tomas Baranauskas on the other.

So is this mission impossible? Is there anything that can be done by Vilnius and Warsaw political elites and the media of both countries so that Russian propaganda could not be used to manipulate our own stories?

It’s not as bad as it may seem, though. Yes, of course, the politics of history is impossible without political sanctions. Who to erect monuments for? Who to label streets after? To equate communism with fascism or, following the Western left-wingers, to presume that being killed in Stalin’s concentration camps was much nicer than in Auschwitz? All of this requires a verdict from the government.

There would be less controversy if the government understood that they have no right to abuse the politics of history. The less politicians meddle in history, the better. Why did the storm arise when some streets were named after Kazys Škirpa or the partisan leader Jonas Noreika-General Vėtra? Only because of politician’s abuse of power.

Speaking figuratively, the politics of history is not a game with historical truth. This is a game of values. And democratic government is different from authoritarian regimes in that it doesn’t impose anything, including historical truths. Democratic government takes decisions related to the politics of history only when there is a consensus in the society.

A good example here is the removal of the Red Army soldiers and other sculptures from the Green Bridge in Vilnius. Although in public space there was no general consensus on the removal of these Stalinist monuments, even the defenders of their preservation based their arguments not on historical facts, but on artistic criteria. In other words, most people agreed that historically these sculptures were evil.

No decent person doubts that partisans sought to defend Lithuania’s freedom. Similarly, an absolute majority agrees that on 13 January the USSR tried to overthrow the legitimate government of Lithuania by military force and, as a result, killed unarmed defenders of the Television Tower. This did not even require the politicians’ verdict. The consensus came from within the society. Such politics of history got formed by itself. Similarly, the Coronation Day of King Mindaugas was designated as a public holiday and the Millennium of Lithuania was commemorated by common agreement.

Historian Gudavičius wrote a text about the date of the coronation of Mindaugas. The Reconstituent Seimas in October 1990 declared this date as the Statehood Day. And although the historian himself doubted whether Mindaugas was crowned on July 6 or 13, nobody doubted that this day is crucial for Lithuania. It can even be said that this day is of double importance because before the Soviet occupation we used to celebrate the Day of Vytautas Magnus Coronation, which in fact did not take place. Having rediscovered the beginning of the kingdom, Lithuania made a successful move in the politics of history, since it stopped relating its origins with its confrontation with Poland.

Similarly, when the first mention of Lithuania in the year 1009 was found in the Quedlinburg anodes, this fact became part of a successful politics of history after the historians’ visit to then President Algirdas Brazauskas. On the contrary, Vytautas Landsbergis did not succeed in legitimizing the uprising against the Soviets in June 1941. Not only did the intellectuals resist it, reminding that the rebels’ leadership praised Hitler in their public address to the nation and some of them were involved in the massacre of civilian Jews, but also the members of Landsbergis’ Party opposed the idea.

And what to do with Joseph Piłsudski, one of the greatest Lithuanians in the Lithuanian Grand Duchy? The miracle near Warsaw saved not only Poland but also Lithuania from the invasion of the Bolsheviks, but whatever the historians would say about it, Piłsudski will not become a hero to Lithuanians because of his invasion of Vilnius. Although Lithuanians may never reach a common opinion with the Polish on Piłsudski, Lithuanians can still understand why he is a top hero for the Poles. The same goes for Armia Krajowa. Lithuanians have reasons to condemn it, but at the same time they can understand what this army means to the Poles and their history. Therefore, when the LRT TV featured a series “Czas honor”, thousands of Lithuanians admired its characters from the AK. It is a universal key. Invented by the French and Germans, it also unlocks the palace of the politics of history in Central Europe. And we do not need to invent anything. Its name is consensus.