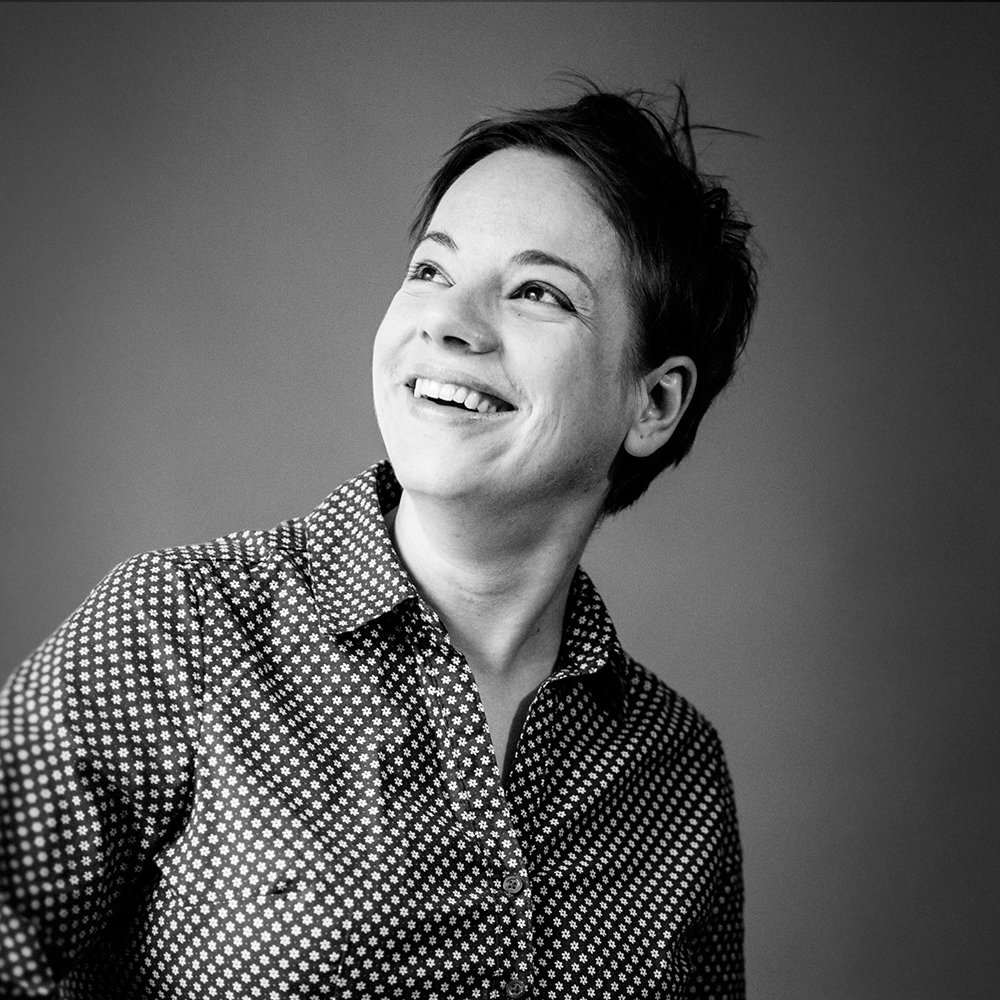 On March 22, the ceremony of the National Equality and Diversity Awards, organized by the National Equality and Diversity Forum (NEDF) and the Office of the Equal Opportunities Ombudsperson, was held for the fifth time in the Royal Palace. For activists working in the field of equality and diversity, this is an important landmark in the year. This year, the Open Lithuania Foundation (OLF) established the Open Society Citizen award.

Asked why it is so important to strengthen civil society in Lithuania, Marta Gadeikienė, head of the OLF programmes, admits that civil society in Lithuania is facing serious challenges. “The annual survey of the Civic Power Index shows that the involvement of Lithuanian citizens in civic activities is rather poor. For example, it indicates a decline in people’s involvement in the activities of local communities and non-governmental organizations, in making appeals to state institutions on issues of public and collective interest, in civic or political activity on the Internet, and, in general, citizen’s readiness to act if the society is faced with a serious problem.

Not only the top officials of the country underscore the importance of the active society, but also the strategic documents, which stress that the low level of civil society in Lithuania and the low level of public activity threaten the democratic system of the state. A strong and active civil society is a crucial safeguard, especially in the context of authoritarian tendencies and nationalist rhetoric that are developing in Europe,” emphasizes Marta Gadeikienė.

The immaturity of Lithuanian civil society and the low level of public activity threaten the democratic system of the state. “It is for these reasons that the Open Lithuania Foundation has been actively developing the ideas of an open society since its establishment in 1990, investing in people, initiatives and non-governmental organizations, thus promoting the formation of a mature civil society. Special attention is paid to regional self-government, which is closest to people and where, as we can see, active citizenship involvement can bring community members to social and political change. In Lithuania, we do have some good examples. For instance, collaborative efforts of people and institutions in Kupiškis have triggered changes in the field of suicide prevention. A community in Kėdainiai has been initiating public discussions that are important to the area. Several active people in Širvintos are publishing an independent newspaper,” observes Marta Gadeikienė.

Is there really an increasing number of positive initiatives in Lithuania that are aimed at ensuring respect, human dignity and equal rights for everyone? According to the OLF project manager, this may seem to be the case only at first glance. “Positive initiatives are much more noticeable in my social bubble. But I’m cautious because this bubble often reproduces what we think and live in. Altogether, at the political level, I am anxiously watching some initiatives that are creating unjustified and stereotypical negative attitudes towards people of a different faith, nationality, gender and sexual orientation,” says the OLF representative.

These initiatives help to ensure that we can live in a free country that respects the rights of all citizens and ensures equal opportunities for everyone. “I am pleased to see the fifth anniversary of the National Equality and Diversity Awards, which are being transformed into an excellent tradition and are gaining ever greater recognition and attention in Lithuania. Therefore, I wish the organizers to continue this great initiative of paying homage to people and initiatives actively contributing to the development of equality and diversity in Lithuania. And to those who get awarded, I wish energy to continue their work, regardless of how difficult it may sometimes be.

After all, these initiatives ensure that we can live in a free country which respects the rights of all citizens and guarantees equal opportunities for everyone,” said the OLF programme manager. This article is also part of the National Equality and Diversity Awards. The awards are organized by the Equal Opportunities Ombudsperson, together with the National Equality and Diversity Forum, sponsored by the Open Lithuania Foundation, the British Council, the Nordic Council of Ministers Office in Lithuania, and the Embassy of the Kingdom of Norway.